By clicking “Deny all”, the default settings of the site will remain active (therefore only technical cookies, necessary for navigation, will be used).

High speed packaging of snacks where one material was sealing with no trouble at 300 ppm and the other one was leaking or breaking if run at the same conditions. Customer was convinced that the two films where exactly the same. 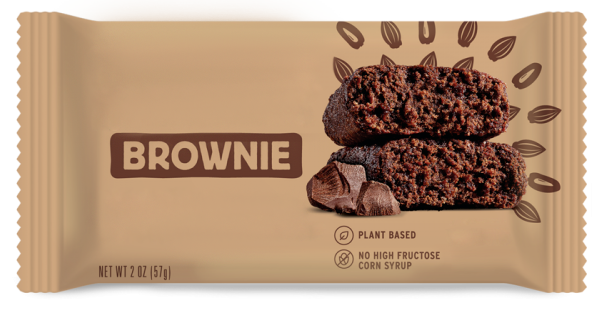 The welding tests carried out in the laboratory have however confirmed different performances similarly to what happened in the machine. 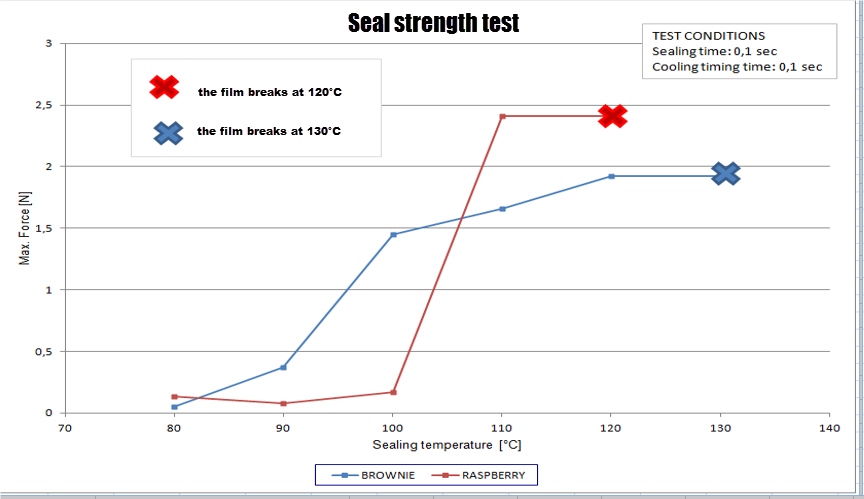 Conclusions: different performances were explained with thermal, mechanical and optical tests, which proved the two materials to be different.