In occasion of the French Packaging Award 2022, IMA Ilapak collaborated with Maison Le Goff, producer of bio cookies and salty biscuits, after winning the same category in 2021 with its VEGATRONIC vertical packaging machine, which is equipped with a special configuration that allows to manage paper-based films.

IMA Ilapak and Maison Le Goff won the French Packaging Award 2022 in the category «Production – Mechanization – Primary packaging», thanks to the horizontal flow wrap machine DELTA, equipped with a configuration for paper materials.

This collaboration has a strong impact on biscuits’ areas of French supermarkets, as it will allow to minimise the quantity of plastic used to pack biscuits, reducing it by 1500 tons.

It also represents a further step forward within the framework of ecological transition, which is promoted by the French regulation named AGEC (Loi Anti-gaspillage pour une économie circulaire).

This collaboration is characterised by two main innovations:

Grégoire Duvot, IMA Ilapak France’s General Director, states: «This French Packaging Award 2022 not only rewards the efforts of our teams in charge of technical development, but also all the efforts of those teams who commit to supporting customers in their journey to ecological transition».

Marie-Laure Jarry, Maison Le Goff’s General Director, underlines that «Maison Le Goff and IMA were awarded for this technical innovation and for the new packaging developed together, which allowed to bring in advance to supermarkets’ sweet and salty biscuits areas a virtuous packaging, characterised by a perfect seal to guarantee total food safety for our products». 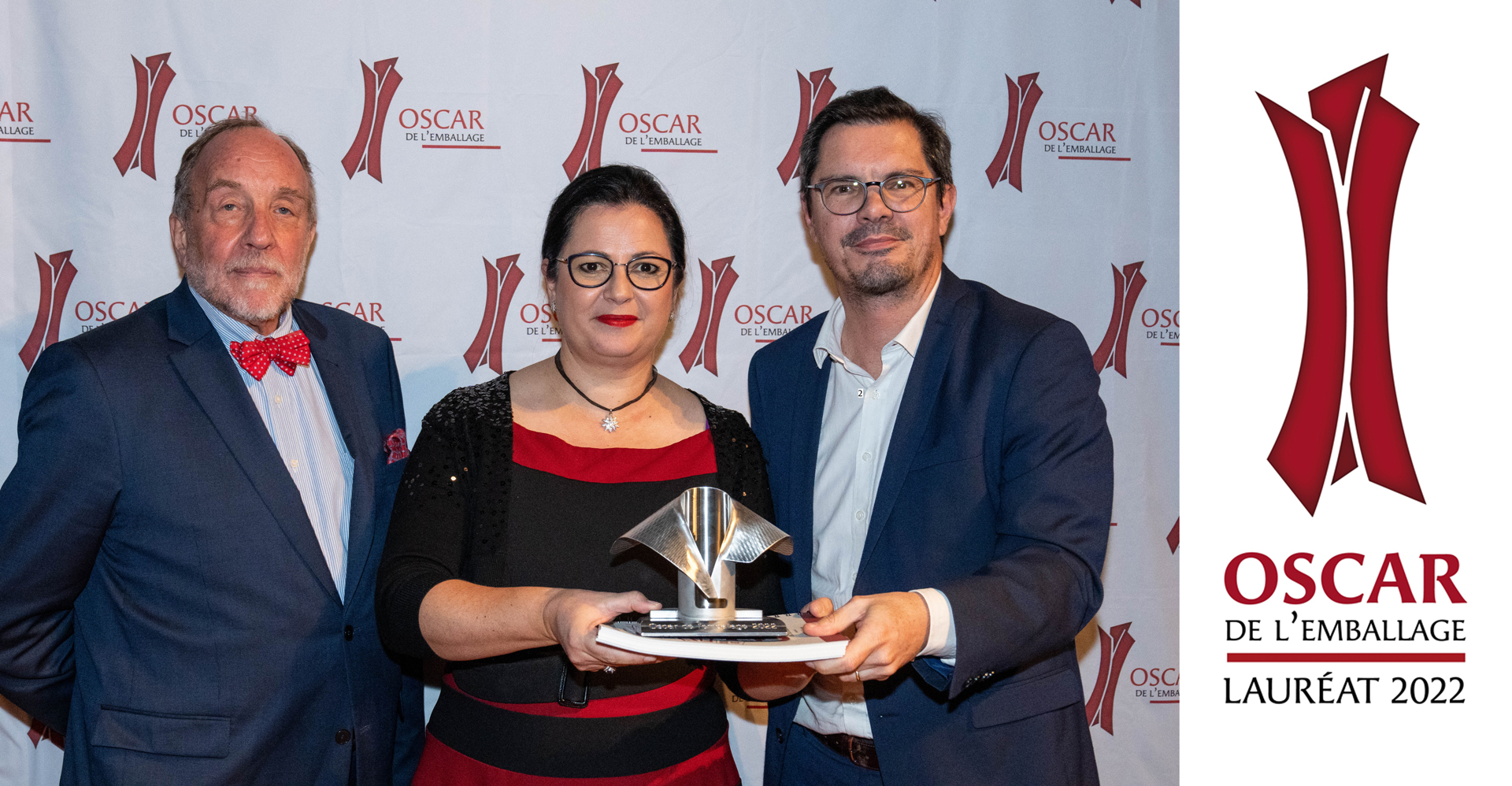 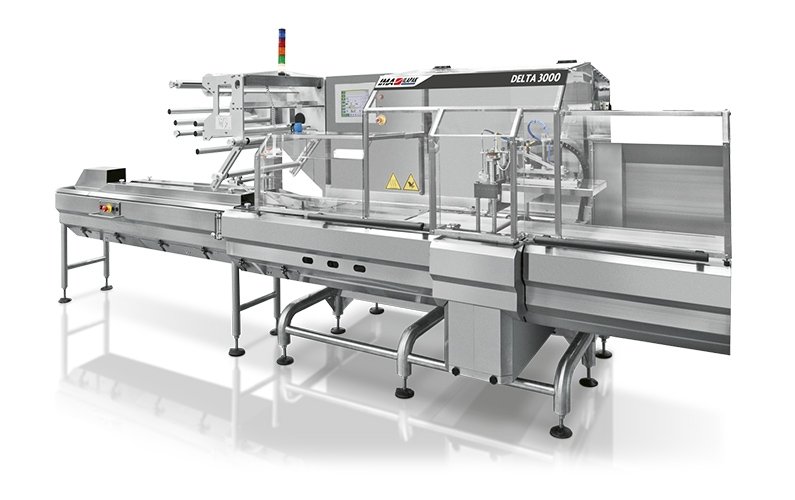 For over 50 years, IMA Ilapak, with its wide range of flexible packaging solutions, has satisfied every form, fill and seal packaging requirement of the food, pharma, medical devices and wet wipes industries.Besides flow wrap machines HFFS (Horizontal Form Fill and Seal) and vertical baggers VFFS (Vertical Form Fill and seal), the Company’s portfolio includes packaging machinery for modified atmosphere applications (MAP – Modified Atmosphere Packaging), product handling solutions, counting and weighing machines and complete, fully automated packaging lines.Represented in more than 50 countries in the world by its own network of sales and service subsidiaries and a number of qualified agents, IMA Ilapak is the point of reference in the packaging market.

Maison Le Goff, located in Saint-Martin-des-Champs (Morlais), was founded in 1950 and, from April 2019, it is directed by Marie-Laure Jarry.Well known for its products’ quality, thanks to refined recipes, Maison Le Goff delivers sweet and salty biscuits to specialized distribution, ”bio” shops, collective catering and large-scale distribution.