In this study, organic solutions and aqueous dispersions of ethylcellulose were used to prepare a prolonged drug release dosage form consisting of drug subdivided into many small units. As a drug model, a non-steroidal antinflammatory drug was chosen, and as core substrate, the pellets prepared by extrusion-spheronization technology were used.
The coating equipment used was a modified GS pilot pan supplied with two perforated immersion swords.

The technological evolution and versatility of GS pan equipment have widely contributed to the development of multiple-unit dosage forms consisting of pellets, minitablets or granules, coated with organic and aqueous polymer systems. [1, 2, 3]
The preparation of multiparticulate modified release dosage forms involves the application of a coating with a thin polymeric membrane controlling the release of the drug. The film coating can be obtained both with organic solutions and with aqueous dispersions of solid polymer particles; such systems are characterized by different mechanisms of film formation:

The aims of the work were:

• To evaluate the technological aspects of the coating process carried out with both film coating systems;
• To verify the behaviour of the coated pellets when they are submitted to the drug dissolution test. 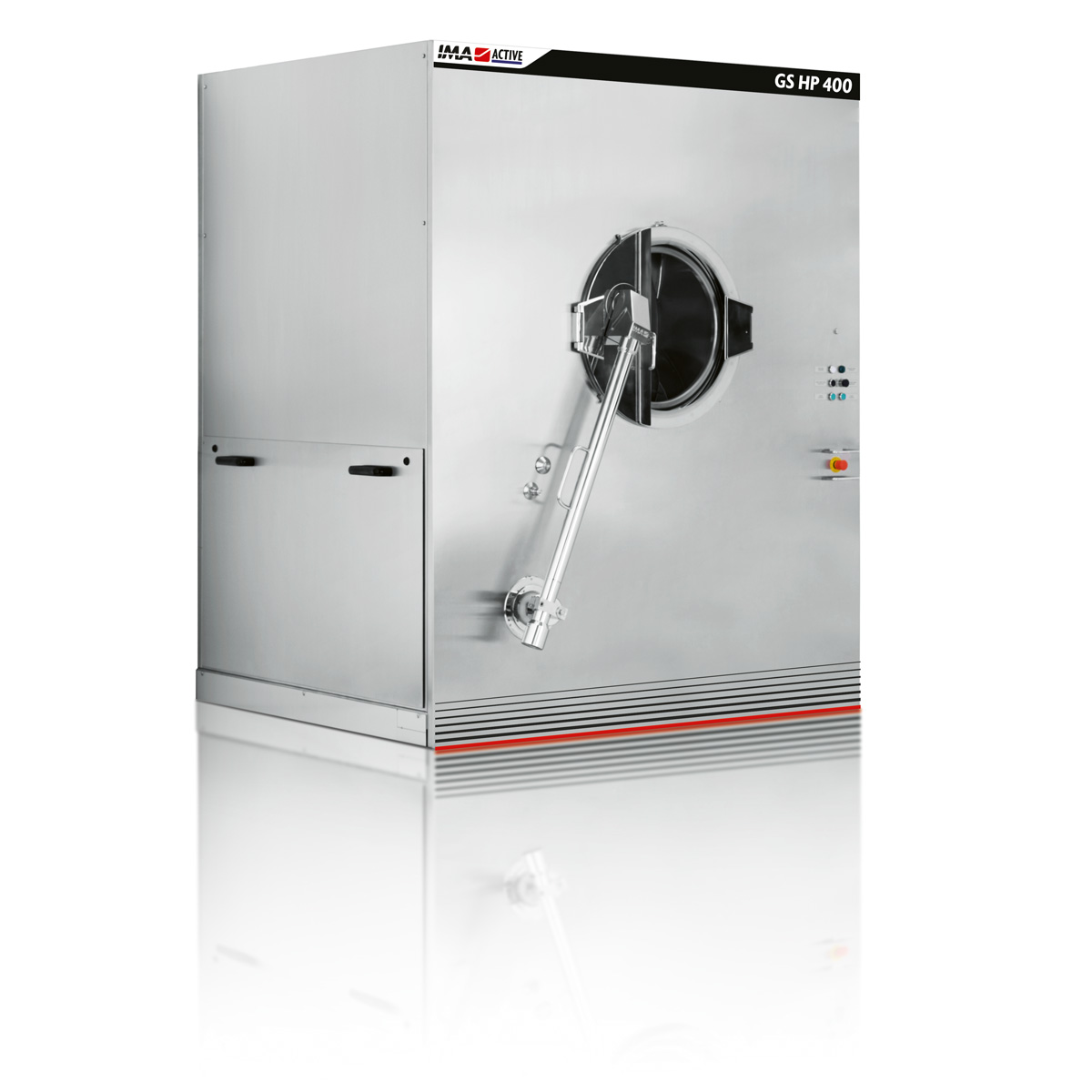 Pellets consisting of the anti-inflammatory drug model, microcrystalline cellulose and lactose (55:30:15 ratio) were prepared by extrusion and spheronization processes. [2] 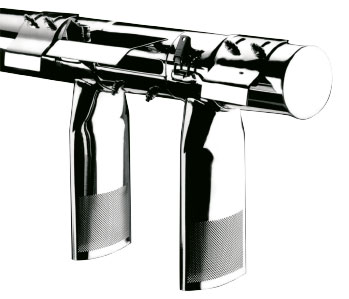 Apparent density:
100 g of pellets were gently and slowly poured into a 250 mL cylinder.

From a technological point of view, even if different coating systems were used, neither aggregations between the pellets nor blocking of the coating liquid in the distribution system were observed during the coating process.
The coating application yields of the polymeric systems, which were more than 95%, were higher for the organic solutions: nevertheless, the use of organic polymer solutions involved a higher calibration of the finished product (Table 3).

The pellets coated with ethylcellulose organic solutions showed a drug dissolution profile closely dependent on the amount of the film applied to them (Figure 4).

On the contrary, the film obtained by aqueous ethylcellulose dispersion (Aquacoat) showed a lower capacity to control the drug release in relation to the layer of the coat (Figure 5).

This was already found in a previous work in which it was determined that the presence of pores proved to be an important role in the total drug diffusion performance.
Then, PEG 6000 was used as a vehicle agent in substitution of lactose. The influence on the drug diffusion characteristics through the film was evaluated. Because of its solubility in the coating material solvent and, consequently, its uniform distribution among the molecules of polymer, polyethylene glycol significantly reduces the drug dissolution rate (Figure 6).

The presence of solid lactose particles, dispersed just like in the film, caused the formation of pores and channels favouring the drug diffusion through the membrane.
Therefore, the ethycellulose films obtained from organic solutions were found to be structurally defined and with very high formulation potentially, even if they require a greater attention regarding its ecology, toxicology and safety aspects.

This study clearly confirmed the versatility of use of GS pan coating equipment with both ethycellulose organic solutions and aqueous dispersions. In addition, it also showed that the films of pellets coated with organic polymer solutions display a higher capacity and flexibility to control the drug release compared to those coated with aqueous polymer dispersions.